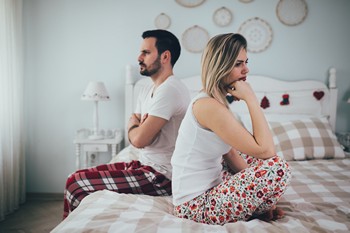 At times in a relationship, communication deteriorates to the point where it seems like you are each having the same interaction over and over. You react to your partner's reactions and your partner reacts to yours. Nothing really changes, and the cycle of negative behaviors, thoughts and feelings stays the same.

A Short-Term Commitment for Long-Term Gains

Emotionally focused therapy (EFT) for couples is based on the theory that humans are hardwired for strong emotional bonds with others. According to EFT, couples have relationship problems when they have experienced emotional disconnection with their partner at key moments, which then leads to struggles with negative cycles of criticism and anger, among other emotions and reactions. The goal of EFT is to help couples overcome these negative cycles, re-establish their connection, and strengthen their emotional bond.

This technique was originally developed in the 1980s, so there has been plenty of time to gather evidence about how well EFT works. The good news is that:

Emotionally focused therapy is used with many different kinds of couples and in different cultural groups throughout the world. Distressed couples who are helped through EFT include partners suffering from disorders such as depression, post-traumatic stress disorder and chronic illness.

Christie Eastman, MA, LPC, is a full-time counselor at Cabell Huntington Hospital's Counseling Center, and she is certified as an EFT therapist through the International Center for Excellence in Emotionally Focused Therapy. Christie is the first certified EFT therapist in West Virginia, and one of only four certified EFT therapists in the Tri-State region. Following treatment, many of Christie’s clients have said that they have a closer connection and higher relationship satisfaction than they experienced in the past. 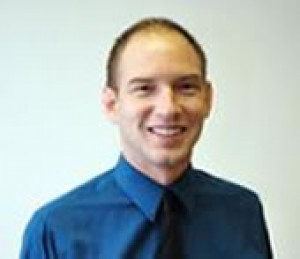